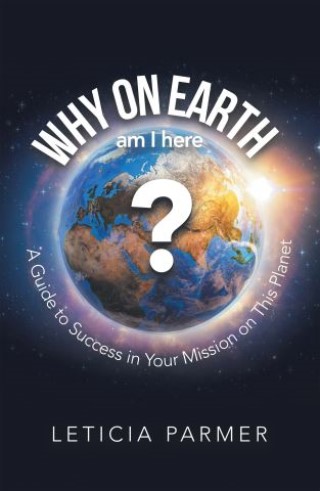 A Guide to Success in Your Mission on This Planet

This book is a collection of vital knowledge, some of which has been directly downloaded and given in visions, some has been gratefully received from the many wisdom-keepers I have had the honour of meeting along the way, and some gleaned from modern pioneers most of all I have learned from the long line of beautiful people I have had the honour of helping and working with as an astrologer and healer.